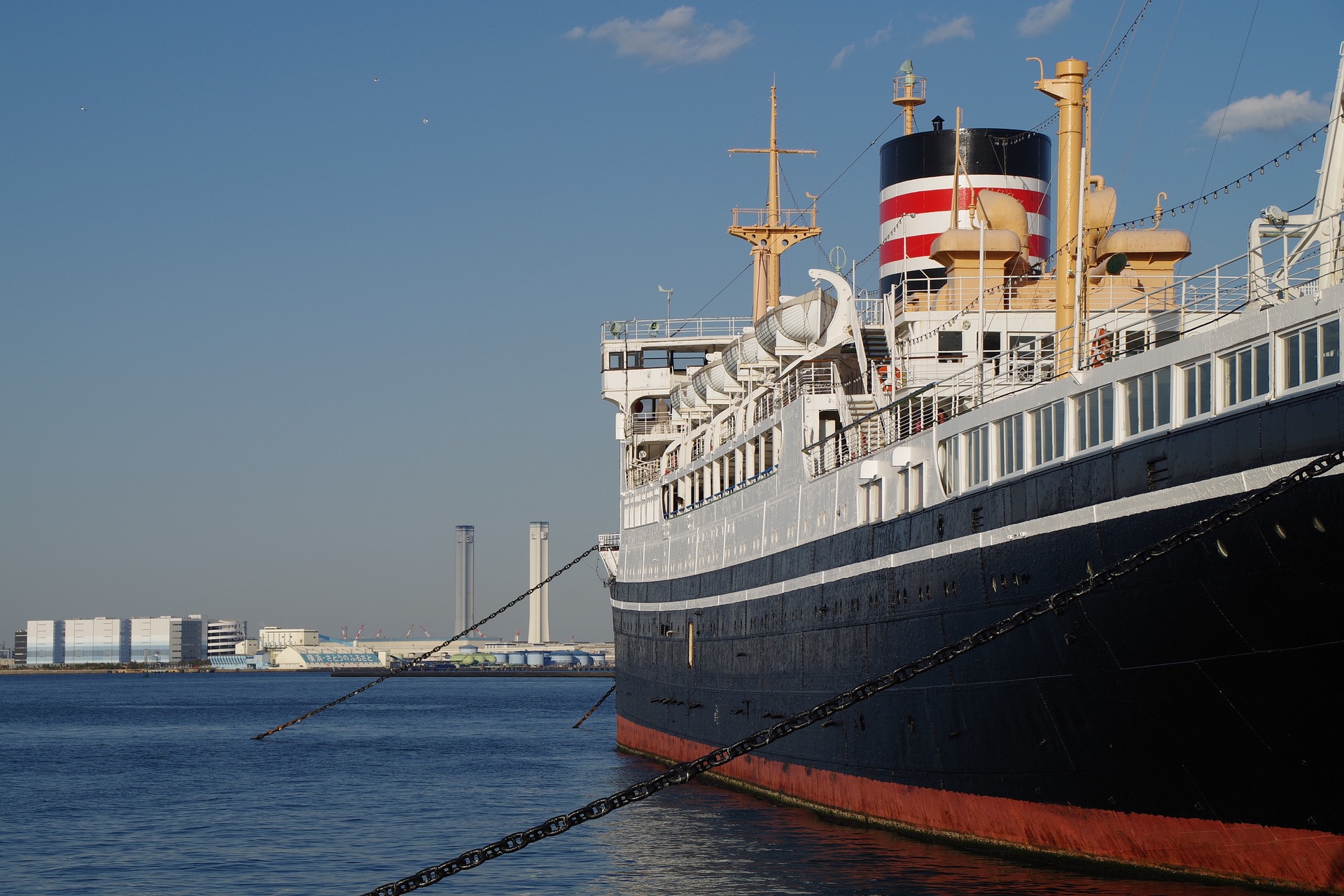 The capital of Kanagawa prefecture and located on Tokyo Bay, the Port of Yokohama is one of Japan’s largest ports. Designated as a “Super Hub Port”, the Port handled over 271 million tons of cargo in 2013. Yokohama is located is considered the birthplace of modern Japan, and the Port has played a large role in that.

Originally a small fishing village, Yokohama’s growth into a large container port began in 1859. The Port was opened to both container and domestic traffic, becoming the country’s primary hub for foreign trade. As a result of the growth of the port, Japan saw an increase in foreigners moving into the country.

This increase in migrants had lasting effects on Japan’s culture. For example, the country saw its first major influx of foreign influences, from newspapers to streetlamps. Severe damage caused by an earthquake in 1923 forced the port to be rebuilt. However, air raids during World War 2 resulted in further destruction of the port and the settlements around it.

The Port officially became classified as a city in 1956, allowing the government to better contribute to rebuilding efforts. These included the opening of the port’s first passenger terminal in 1964. An expressway opened in 1968, and the port accepted its first large container ship that same year,

The Port of Yokohama celebrated its 130th anniversary in 1989. Subsequently, the Port’s growth continued throughout the 1990s. In 1993, the Port handled over 2 million TEUs of containerized cargo. A major pier, a new marine terminal, and an air cargo terminal also opened in the beginning of the decade.

Environmental friendliness is a chief concern of the Port’s most recent efforts. Among these efforts, the Port of Yokohama announced plans in May 2022 to pursue decarbonization. Ultimately, the goal of this plan is the realization of a Carbon Neutral Port. As part of these efforts, development has begun on an Ammonia-Fueled Tugboat with operation demonstrations set to begin in 2024.

The Port is also developing an Eco-Friendly seawall. This project provides a habitat for diverse organisms to live and grow by creating a reef-like seaweed bed. This encourages Eco-diversity and harmony with the local environment.

Can’t get enough Port Report? Click here to check out last week’s edition, about The Port of Manzanillo! 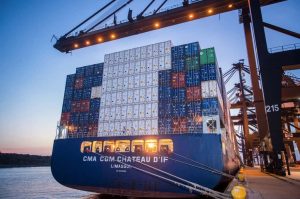 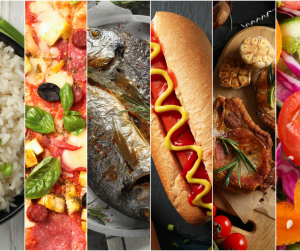 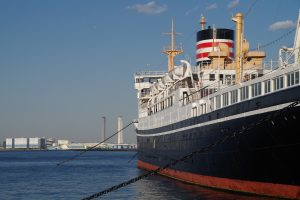 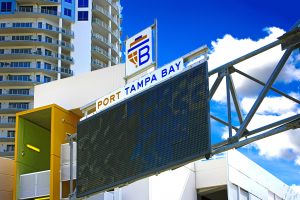