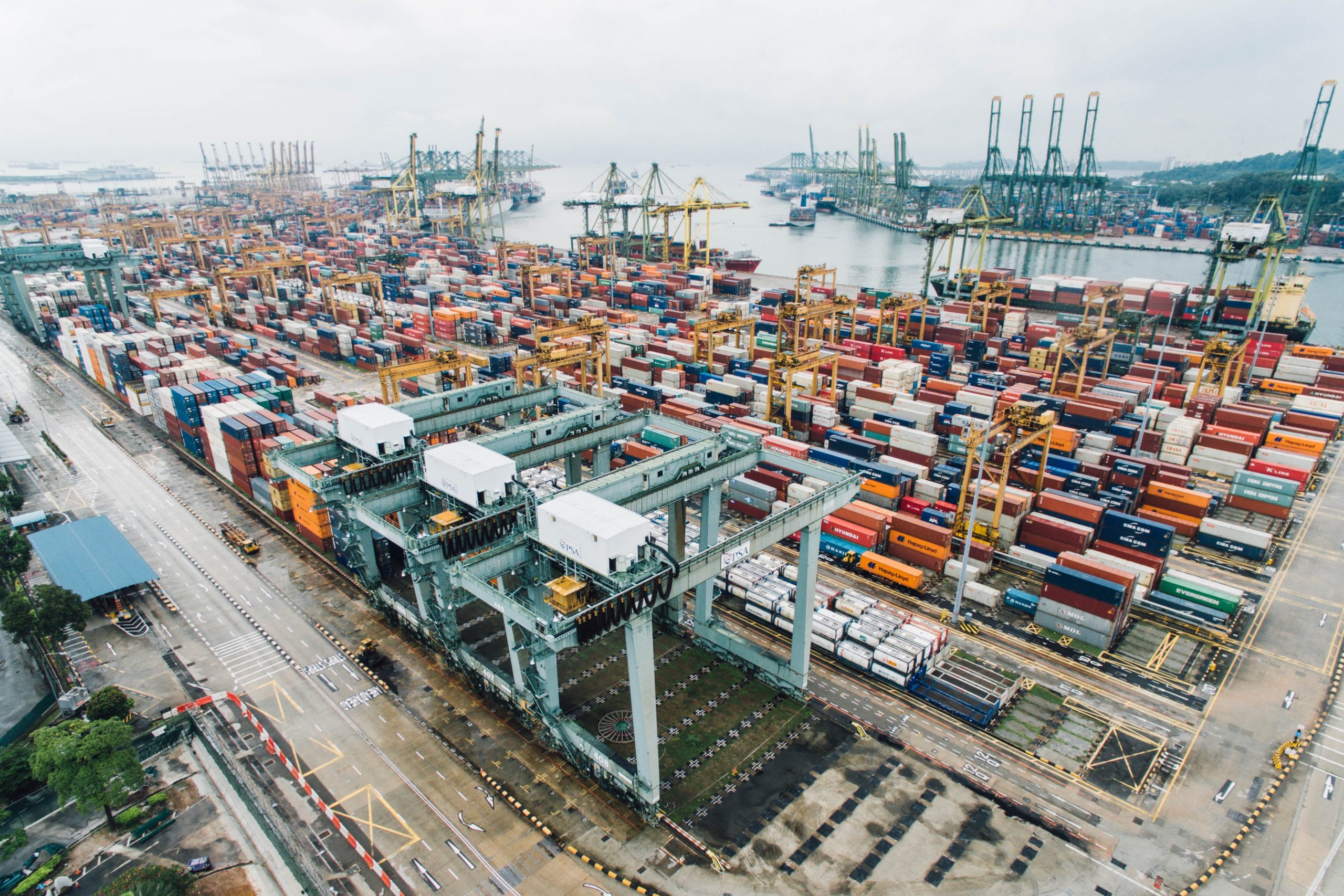 As the world’s busiest transhipment hub, and connections with every major port in the world, the Port of Singapore has a fascinating history to go with its global reach. In 2020 alone, this port handled 36.6 million TEUs of containers. PSA Singapore also holds numerous accolades for innovation and operations in the shipping field.

The Singapore Harbour Board led many modernization efforts throughout its existence, such as employing workers directly, as well as being an early adopter of mechanical cargo handling equipment. At the same time, the board had to contend with rebuilding efforts following the second World War. Ultimately, on April 1, 1964, the Singapore Harbour Board was replaced by a new port body, called the Port of Singapore Authority, or PSA. Source

A central focus of the PSA was developing the Port of Singapore on a technological level. In the 1980s, the Port began to integrate automated and computerized machinery, increasing its efficiency at a time when it struggled to compete with other nearby ports. This allowed the port to grow into the world’s busiest port in terms of shipping tonnage, and second busiest in terms of cargo tonnage.

The Port of Singapore is also one of the world’s largest Refrigerated Container ports, as well as the largest publicly-owned Port in the world.

Currently being built in Singapore, the Tuas Mega Port will be the world’s largest port infrastructure. First announced in 2012, this port will continue the Port Singapore’s focus on technology, with automation serving a key role in its day-to-day operations. Digital technology will also play a role in the Port’s operations. The project will be completed in four phases, with the final phase finishing after 2040. The port will have a capacity of over 15 million more TEUs than the current port terminals. Source

The Port of Singapore serves an important role in the global shipping and logistics industry. Its focus on technology has helped drive the logistics industry into the future, and the Tuas Mega Port will surely continue that legacy.

Can’t get enough Port Report? Click here to check out last week’s edition, about The Port of Houston! 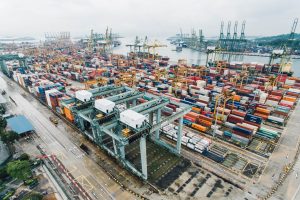 Jessa Morgen / August 26, 2022
Port of Singapore: Port Report As the world's busiest transhipment hub, and connections with every major port in the world,...
Read More 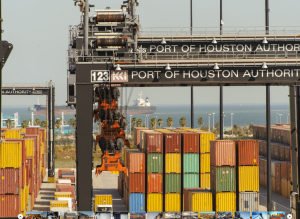 Jessa Morgen / August 19, 2022
The logistics industry would be nothing without shipping ports providing a gateway around the world for goods. Each of these...
Read More 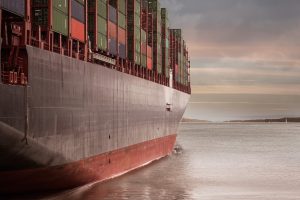 Tariff Trends That May Affect Supply Chains in 2022

Ellen Dilapi / August 2, 2022
This year, activity in the area of tariffs may result in changes to the supply chains, with changing tariff trends...
Read More
logistics news, supply chain, tariffs
« Previous 1 2 3 4 5 … 7 Next »