Located in Colima on the country’s west coast, the Port of Manzanillo is Mexico’s largest container port. As the primary threshold for international trade with Mexico, the port handles an average cargo tonnage of 2.2 million TEU.

Named after the abundant Manzanillo trees around the area, which played a significant role in construction of ships at the time, the Port of Manzanillo opened in 1825 and became a city in 1873. Economic growth in the area expanded with the completion of a railroad to Colima in 1889, and the city was officially designated as a port of entry to the country in 1908. Interestingly, the city had a brief stint as the capital of Mexico for less than a month in 1915, while Pancho Villa’s troops threatened to capture the city of Colima. Source

The modern history of The Port of Manzanillo begins in 1971, after Mexico’s government created the National Commission for Port Coordination in order to improve the relationship with workers.

To support these efforts, the Commission took charge of increasing the port’s handling speeds by obtaining new equipment. Subsequently, productivity has improved significantly, and in the last 40 years, the Port of Manzanillo has seen unprecedented efficiency.

As a result, in 2017, the Journal of Commerce reported that Mexico’s shipping ports, including the Port of Manzanillo, were growing at a faster pace than both the United States and Canada. This makes Mexico’s ports the fastest-growing in North America. This trend of rapid growth continued in 2018.

The Port of Manzanillo’s location on the pacific coast makes it a prime gateway for Asian importers and exporters. Additional exports from this port go to the United States, Canada, Guatemala, Colombia, Chile, Spain, Russia, and Germany.

In December of 2021, SSA Mexico, one of the Port of Manzanillo’s major operators, announced plans to invest $30 million in eight new cranes for its container terminal. Manzanillo terminal traffic accounted for 30% of traffic handled at Pacific ports in 2021, with an annual growth of 10%.

To conclude, the growth of the Port of Manzanillo, as well as its contributions to Mexico’s economy, has cemented its places as a major player in the global container shipping landscape.

Can’t get enough Port Report? Click here to check out last week’s edition, about The Port of Mobile, AL! 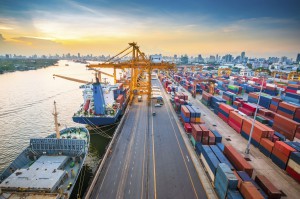 Darrell Lewis / June 15, 2016
This is a reminder that the SOLAS CONTAINER WEIGHT VERIFICATON REQUIREMENT will become legal effective on July 1, 2016. We...
Read More 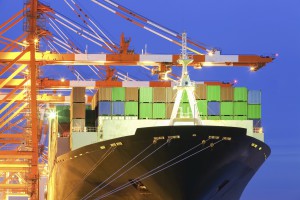 Darrell Lewis / May 23, 2016
Please be advised that the SOLAS CONTAINER WEIGHT VERIFICATON REQUIREMENT will become legal effective on July 1, 2016. We urge...
Read More 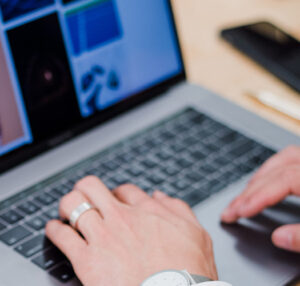 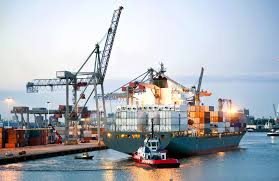 Update on SOLAS & Calculating the VGM