Uncategorized
Hanjin Shipping bankruptcy – cargo delays feared
Hanjin Shipping Cargo Customers are facing possible delays to their containers following the Korean Line’s decision to file for Bankruptcy today after its creditors lost faith in its recovery plans, raising the prospect of its assets being seized around the world. 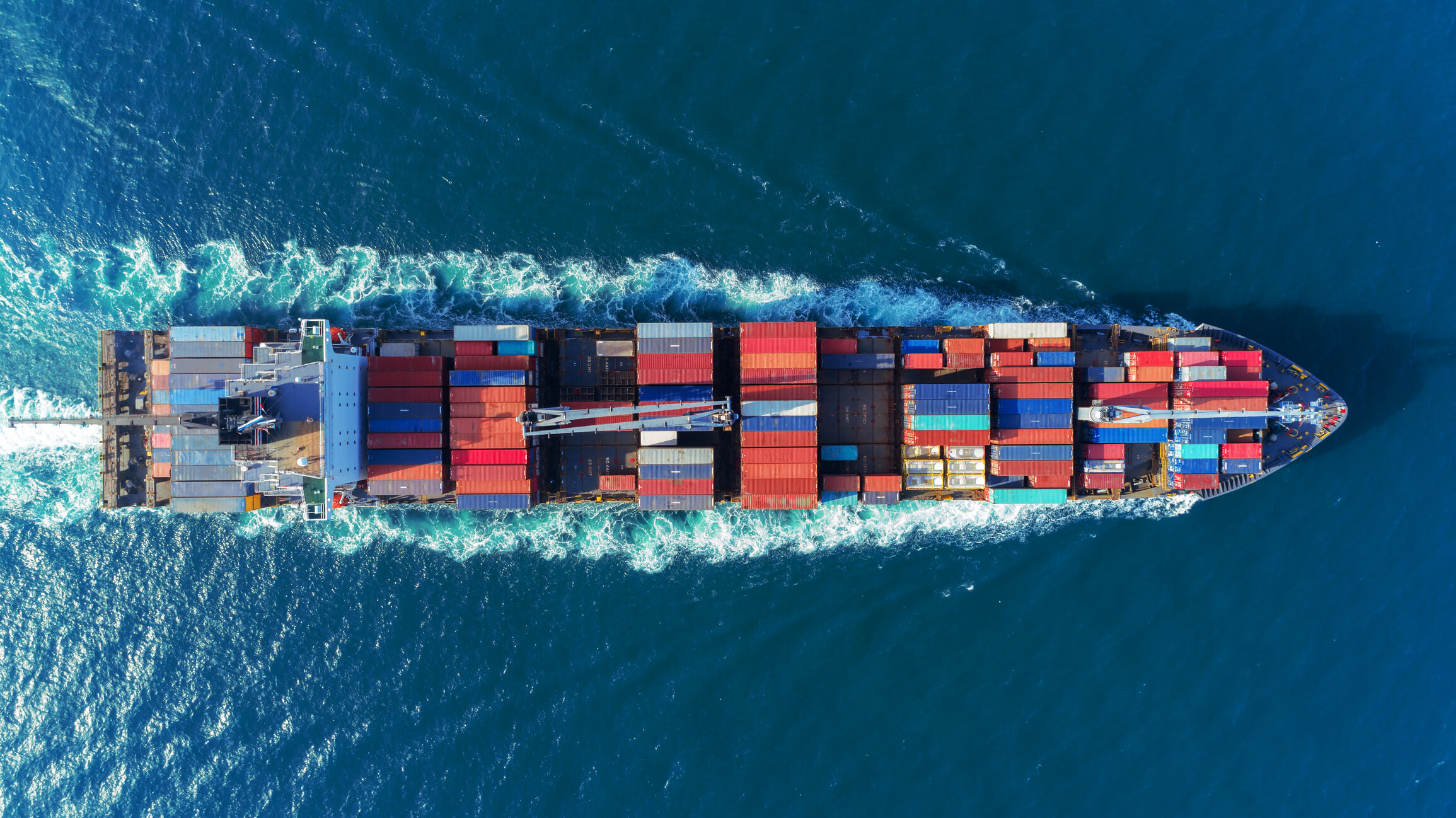 Hanjin Shipping Cargo Customers are facing possible delays to their containers following the Korean Line’s decision to file for Bankruptcy today after its creditors lost faith in its recovery plans, raising the prospect of its assets being seized around the world. Ports including those in Shanghai and Xiamen in China, Valencia, Spain, and Savannah in the US had blocked access to Hanjin ships on concerns they would not be able to pay fees. Banks led by state-run Korea Development Bank (KDB) withdrew backing for the world’s seventh-largest container carrier on Tuesday, saying a funding plan by its parent group was inadequate to tackle debt that stood at 5.6 trillion won (US$5 billion) at the end of 2015. Global shipping firms have been swamped by overcapacity and sluggish demand, with Hanjin booking a net loss of 473 billion won in the first half. The company, unprofitable in four of the past five years, had total debt of 6.1 trillion won as of June 30, and its cash and equivalents fell to 180.4 billion won from 241.1 billion won at the end of December, according to its first-half report.

It was also reported that the Vessel Hanjin Rome was seized in Singapore by a creditor late on Monday. Now Hanjin must do everything it can to protect its clients’ cargoes and make sure they are not delayed to their destination, by filing injunctions to block seizures in all the countries where its ships are located.”

Hyundai Merchant MarineCo., South Korea’s second largest shipping line reported to be will looking to acquire its rival’s healthier assets, including profit-making vessels, overseas business networks and key personnel. In addition South Korea’s Oceans estimates a two- to three-month delay in the shipping of some Korean goods that were to be transported by Hanjin Shipping, and plans to announce in September cargo-handling measures that could include Hyundai Merchant Marine taking over some routes.

Liner analysts warned box shippers and their forwarders to expect severe disruption throughout the container supply chain as the complicated web of alliances, vessel sharing agreements and slot swaps unravels. “But the impact will also ripple through the many vessel sharing agreements in non-alliance trades, as well as through carriers trading slots with Hanjin. “We may see them scramble to pull Hanjin vessels out of major rotations, or set up quick-and-dirty sub-charter agreements to ensure that the charter vessels can keep on sailing, but due to the sheer size of Hanjin’s fleet, this is not going to be an easy task.

Already there have been reports of some vessel arrests, with the 5,300 teu Hanjin Rome in Singapore and the 13,100 teu Hanjin Sooho in Shanghai reported to have been detained, while some of the line’s partners in the CKYHE alliance have begun to announce their contingency plans.

Evergreen told forwarders and shippers that, effective immediately, no Evergreen Line cargo will be loaded on a Hanjin vessel and vice versa, while Cosco announced it had begun emergency contingency planning for its containers already aboard Hanjin vessels.

With regard to the cargo already shipped or to be shipped, we will do our utmost to take care and execute our liability of custody so as to avoid any possible obstacles to shipping and prevent both of us from the negative influence,” it said, and called for shippers to supply relevant information

“It is very unlikely that we would see a non-CKYHE carrier step up to that particular plate, as the major beneficiaries of such a saving grace would be Hanjin’s partners, and they themselves are likely not in a mood to throw more money after more vessels.”

Hanjin’s exit from the market means its ships – chartered vessels – are likely to be returned to their owners and could well be sold as distressed assets.

According to vessels value.com, its 39 box ships have an aggregate value of $1.39B, while the total value of its fleet, including tankers and bulkers, comes to $1.73B.

Never miss an update! Receive a monthly email with all our newest blog posts.

Effective December 29, 2022, APHIS (Animal Plant Health Inspection Service) has enacted a prohibition on fresh bell peppers from Spain with the genus and species names of...

END_OF_DOCUMENT_TOKEN_TO_BE_REPLACED

Forced Labor and UFLPA Recommendations Made by COAC

COAC (Commercial Customs Operations Advisory Committee - a trade advisory committee that includes member of the trade community) has recently made recommendations for Customs and...

END_OF_DOCUMENT_TOKEN_TO_BE_REPLACED

On December 5, 2022, the Georgia Ports Authority (GPA) announced their plan to build two post-Panamax berths at Ocean Terminal in Savannah, GA. Consequently, the US$350 million...

END_OF_DOCUMENT_TOKEN_TO_BE_REPLACED 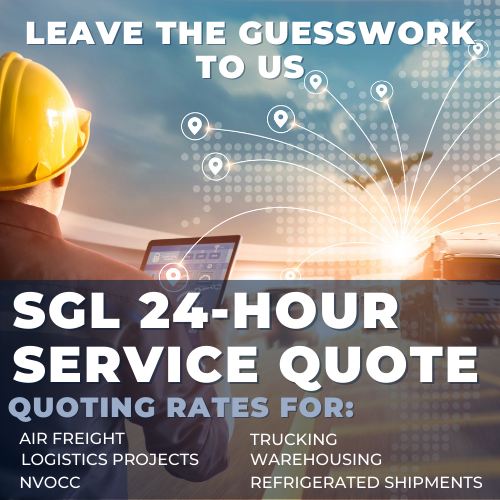 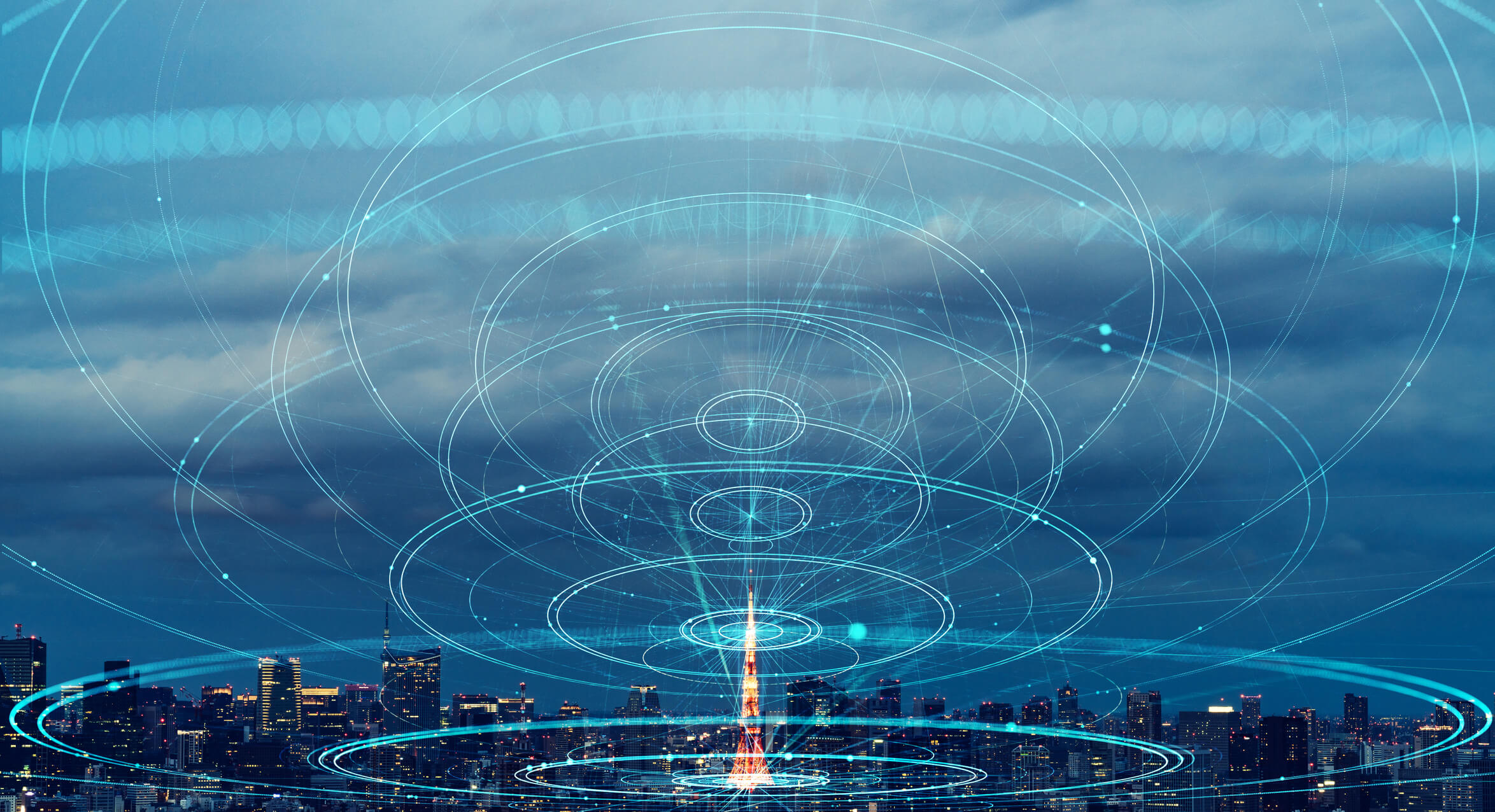 On April 1, 2018 the new Electronic Log Device (ELD) mandate for truckers will become fully implemented. In the past, truckers kept paper logs of hours driven, but now are required to use ELD to record these hours. 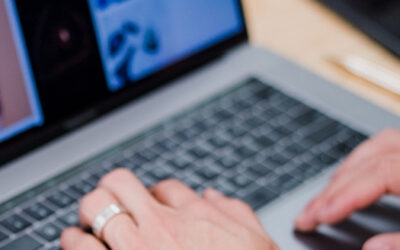 Maersk Cyberattack – what we know

The Maersk Group, the world’s largest steamship line carrier, was hit by a massive cyberattack on 6/27/17.